What can I say about being a Jewish wedding photographer. It’s one of those life’s privileges to be part of such an extraordinary event. So much fun and laughter all day long, making my job with a camera in my hand so much easier. Every second of the entire wedding day, something new is happening. You have to work hard, looking for the moments and capturing these from creative angles, and using the light available to you also. I’m still on a high after photographing this Jewish wedding. So excited for the next one.

The day started for me with the bride Lucy and bridesmaids at a local hotel for their preparations. After the hair and make-up, and putting on the wedding dress, dad walks in and is the proudest man on the day. Marcus got ready at the wedding venue, which was his family home, just south of Manchester. A minimalist house with interesting features that made for great photos. The ceremony itself was held outdoor to one side of the gardens. Although it was a blistering hot and bright day, which is often tricky to capture good light, it was wonderful to work with. The bright/white house reflected light back onto everyone adding to the creativity of the final gallery. At the bottom of this post I am going to explain more about the ins and outs of Jewish weddings, so keep an eye out for that.

All the guests headed over the to the giant marquee that was set-up on the other side of the gardens . Enough room for 300 guests. Myself and the immediate family went through the formal family photos whilst they enjoyed canapes and drinks in the warm sun. Lucy and Marcus wanted to take a walk to the local park for some photos together. The newlyweds walked over and just had a few minutes of fun on the lawns. Huge congratulations to the newly married couple.

It was now time for dancing, and lots of it! Immediately after the bride and groom entered it was straight onto the dance floor for Israeli dancing. I worked so hard during this crazy time to photograph every aspect of went on. I was pushed and shoved and got moved around with the masses of people dancing. I even had my lens knocked in my hand which hit me in the head – haha. After this it was toasts, speeches and many other Jewish wedding traditions which I will go into more depth about later. Being a wedding photographer of Jewish weddings in Manchester or anywhere in the UK is just a joy and I love it so much.
Below is a small selection of photos from their wedding day. 100 in total, so actually quite a lot. But with so much going on I couldn’t restrict it any more. Massive congratulations to the newly married couple Lucy and Marcus and I hope to see you both at another wedding soon.

The biggest thank you possible to Neil Redfern for working me on the day who helped make everything run smoothly. Many of the photos below are his. Also a big thank you to Jenna from Jenna Keller Events who the wedding planner, who was brilliant to communicate with before the wedding and was also a big help on he day. I look forward to working with you again soon.
Creation where the show-band for the day – wonderful guys to work with. Jonny Cocktail provided the drinks – lots of drinks and the mixologists got involved on the dance floor too.

If you are looking for a Jewish wedding photographer, anywhere in the UK, I would love to hear from you.

I am available to photograph your Jewish wedding anywhere in the UK – Cheshire, Manchester or London.

You don’t have to have been to a Jewish wedding to know that they are filled with energy and laughter. From the mazel tov to the dancing, it is a far cry from the traditional British suited and booted affair.

Keeping the atmosphere festive from the get-go, the bride and groom each hold their own Jewish receptions to welcome their guests with eating, dancing and fun. Both are said to be very celebratory occasions with the groom’s called a tisch, often involving a good few shots of whisky! Kicking things off, with the ketubah at the groom’s reception, for the beginning of the more serious part of the day, everything is signed and set in stone by the groom. The two witnesses, family and friends present, ensure there is no escape, from the terms and conditions to which the bride and groom are now legally bound. This part of the day is always great to photograph because there is so much emotion between everyone.

With the marriage commandments laid down in law, there should be no confusion about what’s allowed, from spending to obligations- it’s all in there and signed. Too late for any last minute jitters, it’s off to the canopy for the Jewish ceremony. Looking like the top of a four poster bed, the chuppah is the special couple’s temporary home whilst they marry, present to remind them that they are about to begin a new life under the same roof. I always enjoy photographing weddings under the chuppah because it is so intimate and lots of things happen.

Decorated and exposed to the open air above, the chuppah is where proceedings take place. The bride having just finished badeken is poised ready for action, with her veil now covering her face. Having covered his fiancé’s face with the veil, during badeken, the groom makes his way back to his reception to put on his kittel, a white robe, for the next part of the ceremony. There are no pockets in the kittel to remind the bride and groom that material possessions do not matter, and thus the bride may also choose not to wear any wedding jewellery for the Jewish ceremony under the canopy.

Badeken, is a ritual of old that dates back to when Rebecca covered her face with her veil when she saw Isaac coming towards her before they married. In addition to upholding ancient tradition, it is also a signal to the rest of the community that this is now a married woman. The groom, rabbi and his family and friends enter the bride’s reception, where the groom covers his bride’s face with her veil whilst both mothers sit on either side of her. Taking place to the sounds of their family and friends singing, the rabbi says a blessing over the wedding couple, then the groom leaves to prepare for his entrance to the canopy. First the groom then the bride are taken to the chuppah by loved ones, the bride usually by her parents. On reaching the canopy, the bride now circles the groom three or seven times. If they choose three – it is to represent: righteousness, justice and loving, if they opt for the longer seven times, it stands for seven biblical components of perfection.

The Jewish ceremony begins with Erusin. A traditional ritual where the Rabbi says two blessings over the couple. One of the blessings is for the wine, the other for the union, after which both the bride and groom taste the wine. Next the bride, and sometimes the husband too, is presented with her ring by the groom. Whilst saying a special declaration, the groom places the ring on the brides right index finger. In some ceremonies, the groom will receive his ring outside of the chuppa. Finally, the ketubah, the Jewish marriage contract is read out loud by the rabbi for everyone, including the bride to hear.

Now for Nissun, the end of the ceremony, during which the bride and groom are finally married. Seven blessings, the Sheva Brachot are recited by the rabbi or specially chosen guests, for: creation, joy and the couple themselves. At the end, the bride and groom drink from the cup of wine again. Then comes the bit that is easily recognisable. The groom stamps on a glass on the floor with his right foot, and the guests shout “mazel tov”, which means congratulations. After that it is at last time for the celebrations. The happy couple slip away to the yichud for a little private time. After stepping over a sterling silver spoon, right foot first, the bride and groom, must lock the door from the inside and spend a least eight minutes in there.

It is during this time I’ll capture all the wedding guests having fun at their reception. I don’t stop or pose anyone for photographers, I just leave them to enjoy their day and capture them naturally.

The time is usually spent putting back on the bling removed for the ceremony, and the bride is likely to be given a diamond ring by her new husband. A reminder that they are now Jewish husband and wife and should always make time for each other. Then it’s time for the celebrations

Party, Dancing and lifted up on chairs

As well as a meal, there is lots of dancing. At the end of the meal the special prayer called the Birkat Hamazon (or Benching), is said to end the meal, a traditional practice in Jewish culture to give thanks for the meal. All guests must be seated and fingertips and lips must be rinsed. The word benching comes from bentching, the Yiddish for bless.

There are special dances for a number of different purposes. The main two are the hora, where the guests dance in a circle with their hands linked behind their backs, moving to the right. The dance and music are traditional Israeli folk music and dance steps. The dance gets faster and faster and can have a number of circles moving at the same time.

This must be the best part of any event to be a wedding photographer. So much is happening, and so quickly it’s a mad scramble of cameras, flashes and lens to get every angle possible of what is happening. Sometimes I drag the shutter a little, but mainly concentrate on framing my compositions correctly within the scene and the backdrop. being a Jewish wedding photographer is just brilliant.

– the mizinke, where the parents can dance with their child, if it is their last son or daughter. However it  often just used as a parents dance- whichever sibling it is.

– the mitzvah tantz for family and rabbi. The family and friends dance in front of the bride, with the groom, then the bride and groom dance together

After the family dances which, are sure to bring a tear to the eye, all of the guests can dance until the early hours and celebrations can go on for the next seven days.

If you are looking for a wedding photographer for your Jewish wedding, please get in touch to see if I am free.

All copyright to Manchester based Jewish Wedding Photographer David Stubbs 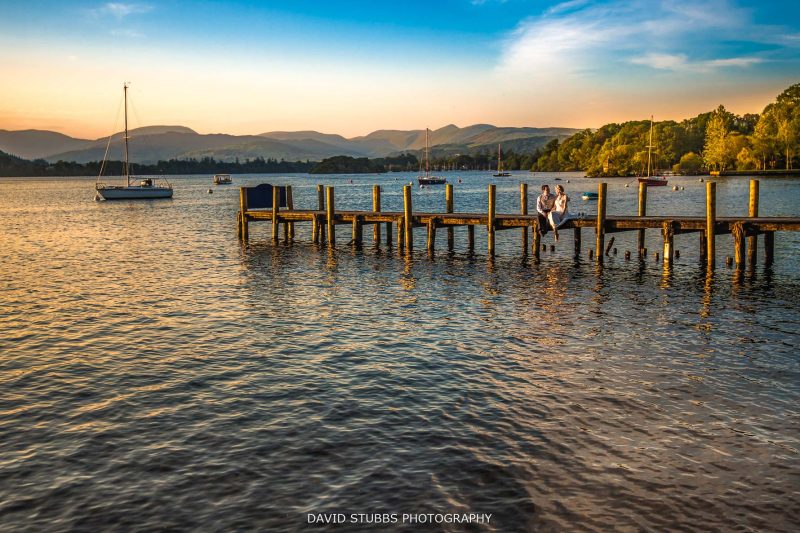 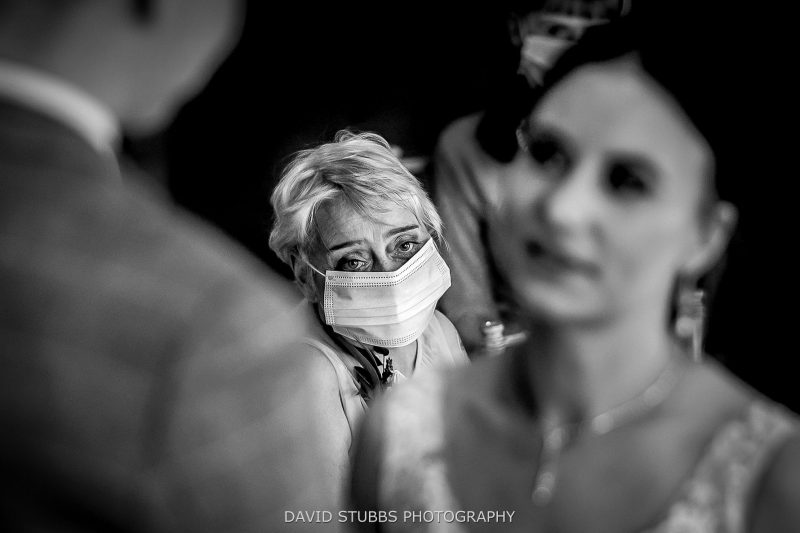 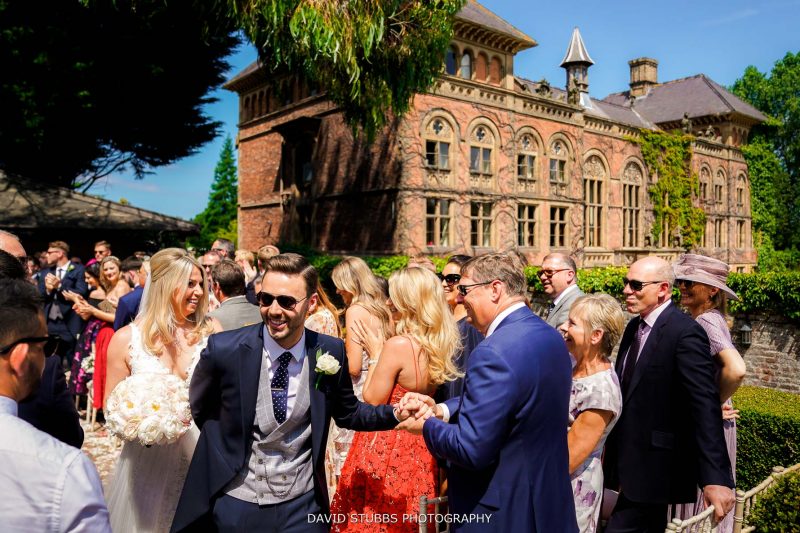 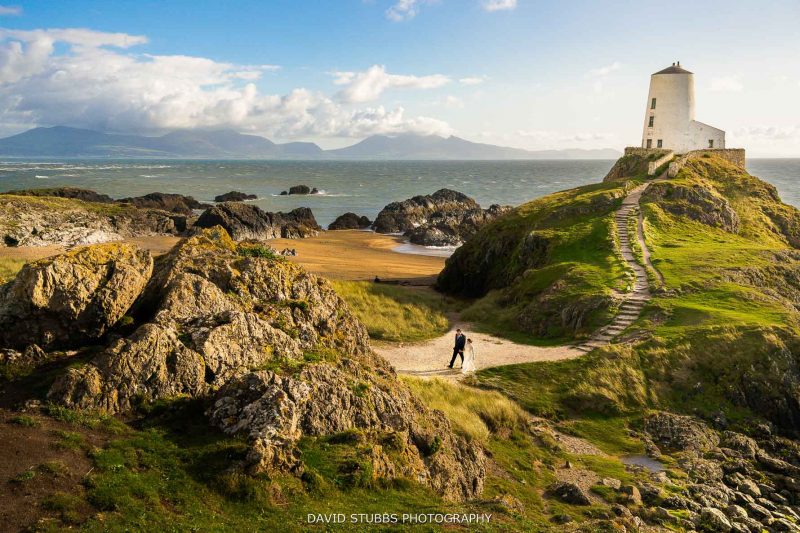 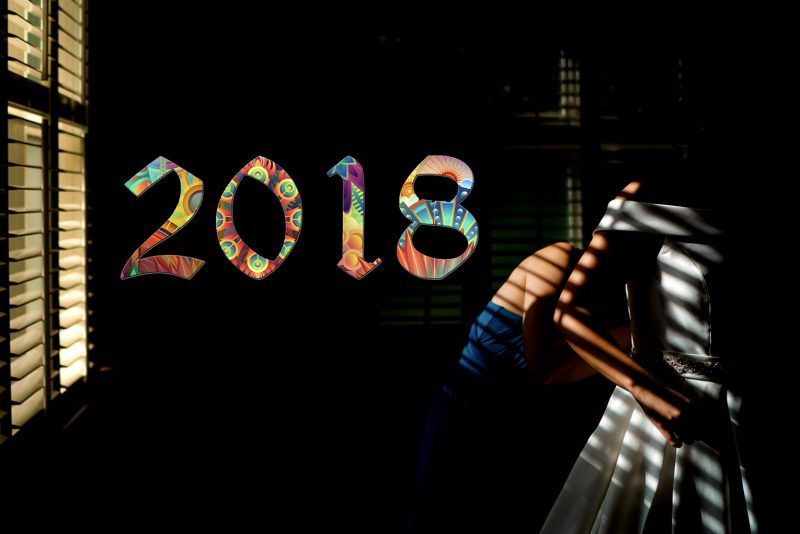